Riding a motorcycle can offer a sense of freedom; the feel of the wind in your hair and the proximity to the outside world create an exhilarating combination. Unfortunately, riders are increasingly likely to be involved in an accident. 2018 saw 83 rider fatalities on Alabama roads, with almost 50 injuries recorded for each of these deaths. Staying safe as a motorcyclist can be tricky, and any injuries can be truly devastating.

What Does the Law Say About Motorcyclists?

Legislation attempts to keep motorcyclists as safe as possible on the roads, laws which include wearing the correct protective equipment, such as a padded jacket and properly fitted helmet, at all times. In addition, the practice of ‘lane splitting’ (which allows a motorcyclist to travel between vehicles and not be confined to one lane alone) is prohibited in the state. This practice can result in motorcyclists being lost in the blind spot of a vehicle, increasing the chances of an accident.

In addition, all motorcyclists are legally required to pass a test to obtain a motorcycle license before being let loose on the road. This test ensures that they have received adequate training and supervision.

Despite the best efforts of legislation, Alabama ranked top of the list in motorcycle crashes in 2018, with 76 riders killed that year. There are a number of potential causes for motorcycle crashes, and these can include:

What Can I Do?

If you are involved in a motorcycle crash, your best course of action is to prove the liability, recklessness, or negligence of the other driver. If this can be achieved, you may be able to pursue the driver to cover expenses, such as loss of earnings, medical costs, or compensation for pain and suffering.

Here at Pharr & Associates Injury Attorneys, we have helped motorcyclists across Alabama achieve the justice they deserve. Get in touch today by calling (256) 487-6080 and see how our experienced team can advise you on your next steps. 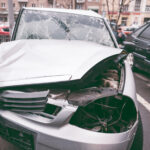 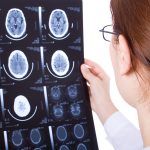 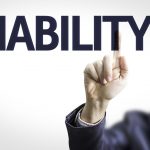 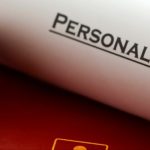 Taylor has been such an incredible attorney who really cares for his clients. He’s always quick to answer his phone with any questions and concerns. I wouldn’t use anyone else for an injury claim!!...

Taylor Pharr has been a tremendous help to our family in recent months! He’s a great attorney and a great person with immense integrity.